Homepage » News about the first game of the Cybergenic

News about the first game of the Cybergenic

After resting on New Year’s holidays, we with fresh forces started creating new games for you. As you know, the first game in 2018 was the game “Sex toy dealer.” This is a game from the sexy witch series. The second game was another one of a series about the witch Zenny. It is called “Strip game”. This game is available for those who support us on PATREON $5.

I’m glad to inform you that Dworkin started writing a script for the prequel games from the Cybergenic series. A demo version of this game will be available to all. In the full version will be able to play only those who paid for access to it on PATREON. At the moment, the text for scenes on board the shuttle and in the Tavern of the Future is written. Pictures from these places I show below. 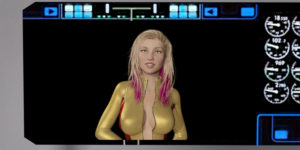 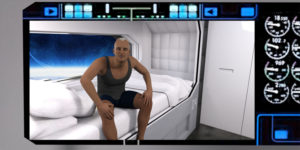 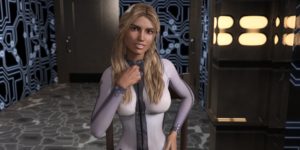