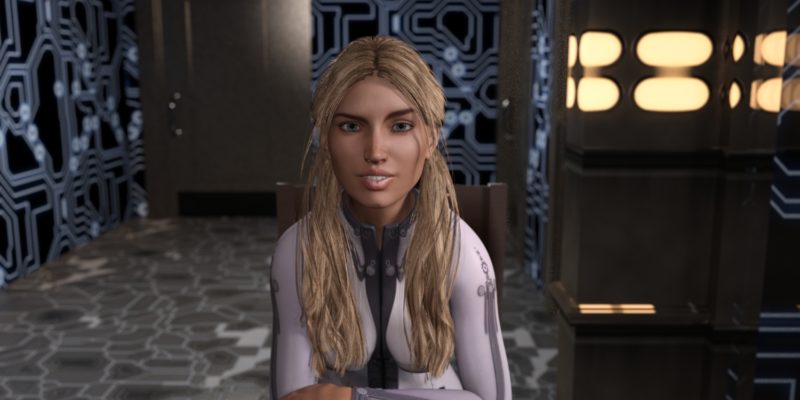 Hello! And it’s again me – Dworkin! So, a new weekly report about our developers team.
In Russia 23th of the February is day-off. Everyone is celebrate a national holiday. It’s mean, at the day before it, 22th of the February is short workday and celebrations is starting in the offices. And, we did it too!
Actually, before it, I never thought about meaning of this celebration. In Russia it’s day of the mans.   Usually womans to congratulate mans at this day. And during the congratulations they told the history facts about this celebration and I’ve listened properly what did the womans-coworkers tells.
And you know, actually, 23th of February it’s a Day of Red Army and In this year is 100 years anniversary. As for me, it’s pretty strange – to celebrate this date – Day of Red Army.
We had a national holiday – Day of October revolution, now the government has renamed this date to Day of nation unity. But the government didn’t change this date –  Day of Red Army. I’m asking myself – why? May be Russian peoples very loves army? And may be it’s just “ohh it’s Russian mysterious soul!” I don’t know. Actually, official mans day is 19 of November, but in Russia nobody knows and don’t celebrate it. That’s it.
The writing the script of the game is going with a some time lag, but I will finish with it in the first days of March. And I hope in the end of March you’ll see full version of the game.
We have a some reworks of the script and in some cases we have a disagreement but, I hope very soon it will resolve.
The script about game on the ship is ready for 2/3 part. We have got a first completely sweet erotic scene. And with double passing of this scene! And I’m sure, you’ll not get bored when you’ll be play our game second time. I hope, your fantasy about something somewhere will be satisfied with 100%:) And of course, The Stranger will provide a amazing pictures and I gonna provide interesting and considered dialogs. 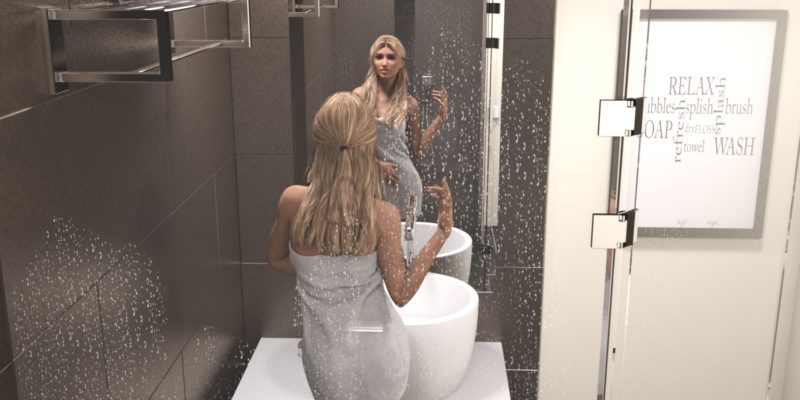 The answers which I’m writing in each dialogs are logical and consistent. But this does not mean that you need to play only in order to maximally please Stella and get deal with her. But what about funny achievement for the failures? Plus it with a pictures. Also don’t forget, that development framework is interactive, but not every time (I said to you like a secret:)…

P.S. For those, who follow us – the pain in my teeth has stopped next morning without any help. And it’s a miracle! I’m incredibly afraid a dentists.